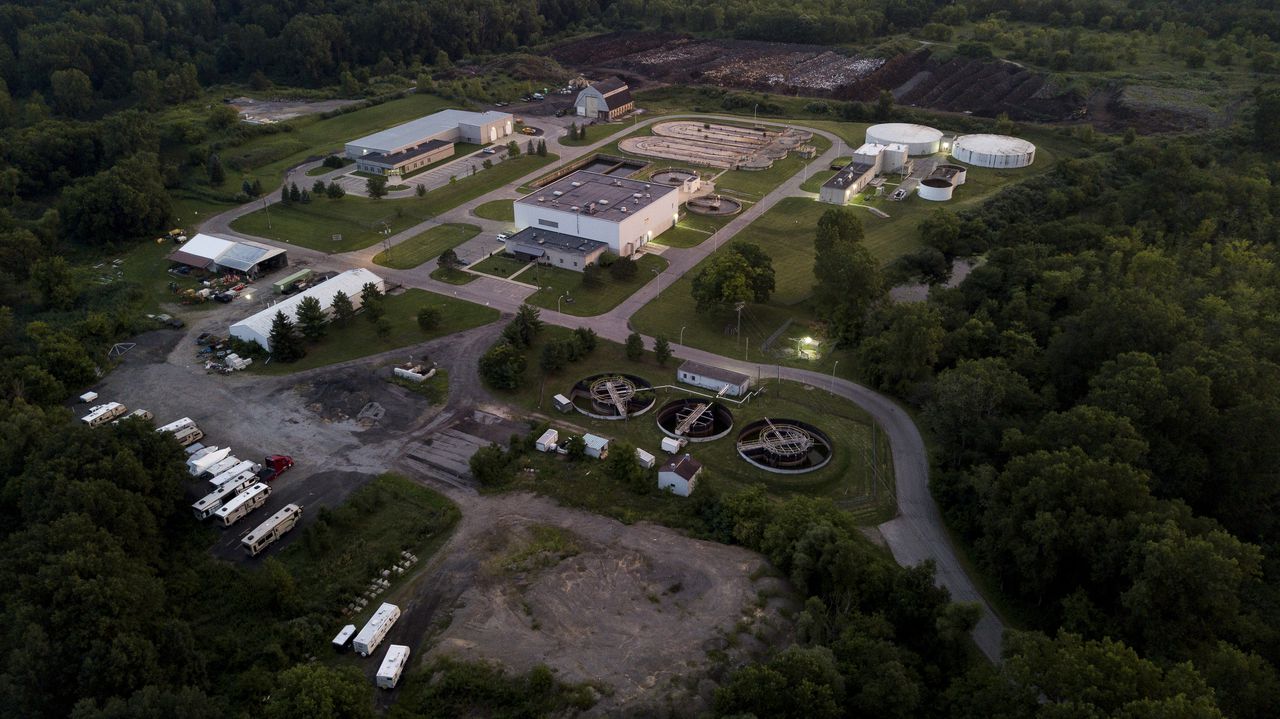 Advisory warns of PFAS in beef from Michigan beef farm

On Friday, January 28, Michigan officials confirmed plans to issue a consumption notice for beef from the Grostic Cattle Co., a century-old family farm near Hartland that sells beef directly to consumers and at farmers’ markets.

The Michigan Department of Health and Human Services (DHHS) believes that test samples indicated that prolonged consumption of Grostic Farm meat could pose a health risk, although the contaminant levels detected did not meet not meet the US Department of Agriculture’s (USDA) internal criteria for issuing a product recall.

The announcement of the advisory was made by the Michigan PFAS Action Response Team (MPART), who published a long article about it on its website on Friday.

According to MPART officials, roasts and steaks from the farm were tested between 0.98 and 2.48 parts per billion (ppb) for the individual compound PFOS. Samples were obtained in December and lab results came back this month.

There are currently no state or federal standards for exposure to PFOS in beef, although there have been high profile examples of PFAS contamination of cattle in New Mexico and Maine. The USDA did not immediately respond to an inquiry Friday. The advice stems from an “abundance of caution”, MPART said.

Farmer Jason Grostic is being offered financial assistance to offset the impact on farm operations and customer notification has begun, officials said.

Customers may have purchased beef directly from the farm, at the Hartland Farmers Market or from a trailer in the parking lot of the Rural King store in Hartland. The beef was sold to some local schools, which have been notified and have ceased to use it.

State officials “assured us that there is no risk to children enrolled in either program because the frequency and amount of beef used in our lunch program is limited,” the agency said.

The Grostic farm received biosolid sludge from 2010 to 2015 from the municipal sewage treatment plant in Wixom, according to MPART. In 2018, the plant was found to be an intermediate source of PFAS chemicals from a local automotive supplier that were entering the Huron River.

The chemicals were traced to Tribar Manufacturing, a chrome maker that makes car parts and sends its effluent to the Wixom sewage treatment plant. Contaminants have become a recurring problem in the city of Ann Arbor’s drinking water supply, which must filter its river water through activated carbon to remove them.

A “Do Not Eat” fish consumption advisory issued in 2018 remains in place for the Huron River downstream of the discharge from the Wixom Sewage Treatment Plant.

The state began studying PFAS in wastewater biosolids in 2018 following Wixom’s discovery. In 2021, Michigan began banning land application of “industry-impacted” biosolids containing more than 150 ppb of PFOS and now requires biosolids to be tested before they can be applied to fields. agriculture, where they are commonly used to add nutrients to the soil.

Groundwater monitoring revealed elevated levels of PFAS at Grostic Farm last year. Environmental regulators said the farm’s reliance on its own crops for livestock feed was causing the chemicals to bioaccumulate in livestock. The farm received the largest and most frequent applications of contaminated biosolids from the Wixom plant.

“We think this is a pretty unique situation,” said Abby Hendershott, director of MPART, a task force within the Department of Environment, Great Lakes and Energy (EGLE) that investigating PFAS contamination statewide.

“There are other fields that also have impacts, but a farm where you actually have a farmer growing his own crops to feed his own livestock on biosolids fields; we believe this is a unique farm operation that has unfortunately been caught in this situation,” she said.

Grostic declined to comment when reached by phone Friday.

Stephanie Kammer, an environmental quality analyst with the division of EGLE that oversees wastewater discharges, said Grostic has been “very cooperative.”

“It’s a scary thing for the state to step in and do sampling,” Kammer said. “He allowed us access; was very, very cooperative. He allowed us to take soil samples, surface water samples and install monitoring wells on his land. So it’s been a very good relationship.

Michigan is tiptoeing around PFAS in dairy products

No safe PFAS level? The toxicity drafts point in this direction

“They brought the poison.” The Air Force will not own the PFAS problem

In Oscoda, a tourist town struggling with an “eternal” problem