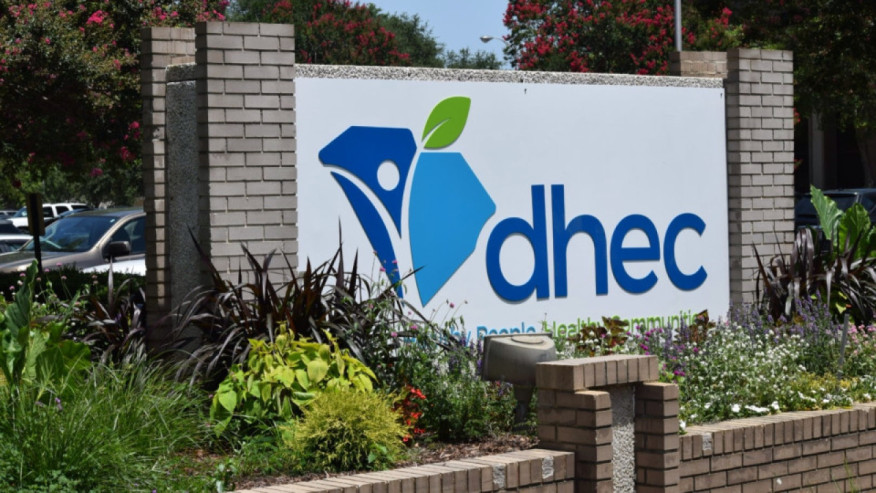 Officials with the South Carolina Department of Health and Environmental Control said the invasive tick species is not common in the United States. They said bites from these ticks often cause serious illness in people, animals and livestock in other countries.

Health officials said Asian long-horned ticks in South Carolina were identified through the state’s tick surveillance program, which they say is a collaborative effort between DHEC, the Arnold University of South Carolina School of Public Health and Clemson University Livestock Poultry Health.

“Although no documented cases of illnesses such as Lyme disease, Rocky Mountain spotted fever, or anaplasmosis have been reported in the United States due to Asian long-horned tick bites, the ability of this species of tick to spread diseases that can make people and animals sick is a concern,” said Dr. Chris Evans, state public health entomologist with DHEC’s Office of Environmental Health Services. “However, Further research is needed in the United States to better understand what diseases the Asian long-horned tick can spread and how much of a risk they pose to the health of people, livestock, and other animals. increasing its populations very rapidly, leading to large infestations in a short period of time, is also of concern.”

Unlike other ticks, a single female Asian long-horned tick can produce 1,000 to 2,000 eggs at a time without mating. This means that a single animal can harbor hundreds or thousands of ticks.

Asian long-horned ticks are light brown in color and tiny. Due to their small size and quick movements, they are difficult to detect. These ticks can feed on any animal, but are commonly found on livestock, dogs, and humans.

Clemson University recommends that livestock owners work with their veterinarian and extension worker to develop a comprehensive tick management plan that includes the use of approved tick control products that can be applied to horses and livestock and in following procedures that reduce ticks in pastures.