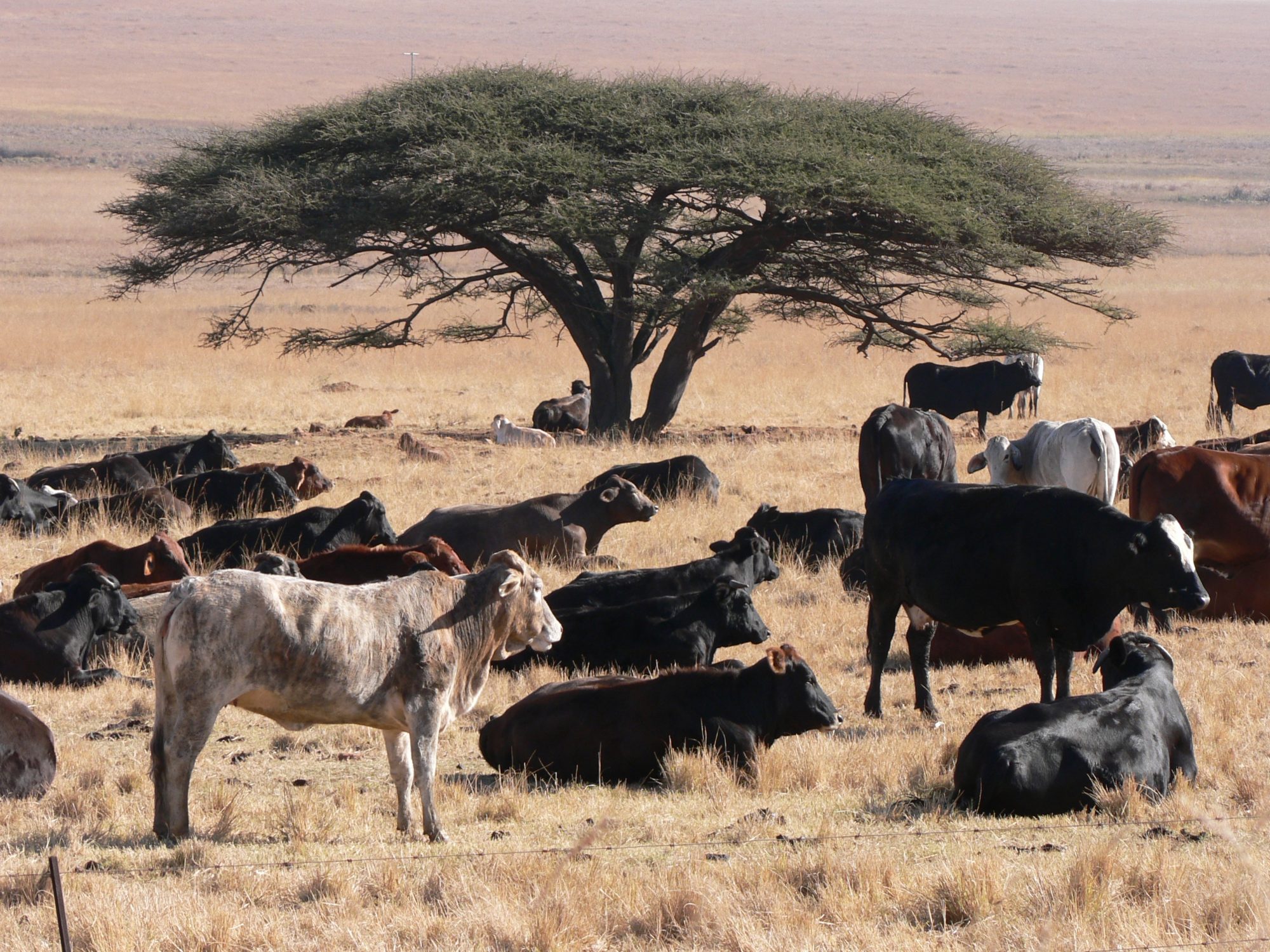 Cattle production is under serious economic threat, due to the increasing heat stress imposed on the animals – facing a financial loss of up to 40 billion dollars a year

Low-income cattle farmers in poor countries are going to be at serious financial risk due to the increasing heat stress of climate change on cattle production.

Cattle ranching, responsible for massive deforestation, land degradation and habitat loss in the Amazon and many other regions, is inherently bad for the environment. Causing huge carbon emissions into the atmosphere, the meat industry is both causing climate change and expected to fight it.

Researchers say cattle farmers could suffer a financial loss of $15 billion to $40 billion a year due to global warming by the end of this century, especially in tropical regions of South America, Asia and Africa.

These regions are set to suffer significantly, unlike the world’s wealthiest temperate producers, tropical regions are already facing the worst of the climate crisis so far.

If livestock must adapt to new thermal environments and increase their productivity, investments or adjustments in infrastructure, actions such as switching to more heat-tolerant cattle breeds and improving shade systems, ventilation and cooling will be required.

Brazilian cattle production responsible for 65,000 to 75,000 hectares of deforestation per year

According to a study by an international team of scientists and economists, published in the Lancet Planetary Health, growing demand for livestock products in low- and middle-income countries, together with ever-increasing global average temperatures, make for an “uncomfortable mix”.

The study generates a scenario of high greenhouse gas emissions based on cattle production losses due to heat stress.

The researchers estimated these figures at around $39.94 billion a year, or 9.8% of the value of meat and milk production from cattle in 2005 – the scientists’ baseline year.

In the low-emissions scenario, production losses were still estimated at $14.9 billion per year, or 3.7% of the 2005 value.

It is stated that by 2030, dairy and beef production in the United States is expected to decline by 6.8%, while India – a major dairy producing country – is expected to lose more than 45% of its dairy farming. due to increased heat stress.

This serious threat to global food systems will jeopardize economies and force people to adopt more plant-based diets, only plant-based diets are increasingly threatened by pollution and land degradation.

Lead author Philip Thornton, of the International Livestock Research Institute and the CGIAR, said: “Resource-poor farmers in low-income countries are highly dependent on their livestock for their livelihoods. Adaptation needs are even higher in these countries, and these farmers are the ones who are hit even harder.

Mario Herrero, professor of sustainable food systems at Cornell University, added: “With climate change, agriculture and sustainability, there is a need to create equitable adaptation practices. By design and to intentionally think about reaching vulnerable sectors of global society. We cannot simply hope that the poor will not be affected.

“Sustainability is not only about the environment and the protection of biodiversity, but the human component is fundamental for sustainability. We must tackle climate change leaving no one behind. It is the only truth.

from the editor advised Articles