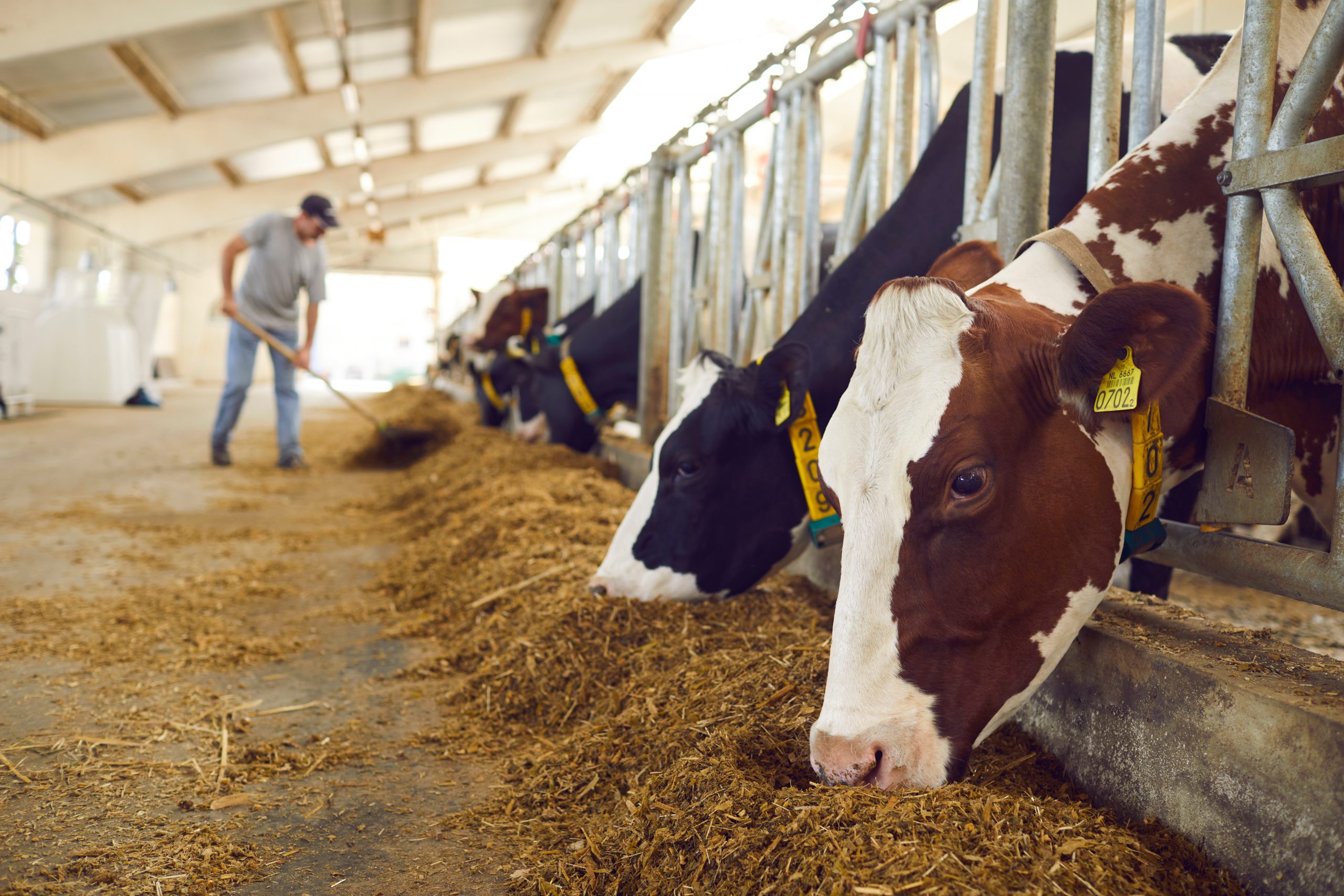 A group of multinational agribusiness companies has proposed the first set of carbon sequestration measurement guidelines for plants and soil in cattle farming. The system – called Project C-Sequ – will be part of the global methodology of the International Dairy Federation (IDF).

Food companies have joined forces to create the internationally recognized system for calculating carbon sequestration in beef production, which can now be used across the sector.

Draft C-Sequ project guidelines were released for public review and comment in 2020, and have since been tested in approximately 50 on-farm pilot projects around the world.

Anna Flysjö, Life Cycle Sustainability Manager at Arla and company representative on the C-Sequ project, said that developing an agreed method for measuring carbon sequestration is a key step towards sustainability for Arla. and its farm owners.

“Having the first set of sound, science-based principles, now endorsed by IDF, is a major step in recognizing the important and positive role of agriculture in carbon sequestration both above and below below ground,” she said. “However, as this is a very complex area in which the science is constantly evolving, there is still a lot of work to be done before the principles are practically applicable.”

According to the United Nations, the food industry is responsible for a third of global greenhouse gas emissions, with meat and dairy products being the main emitters. Many grocery stores are already working with farmers to reduce emissions, according to McKinsey & Company research from the summer of 2022.