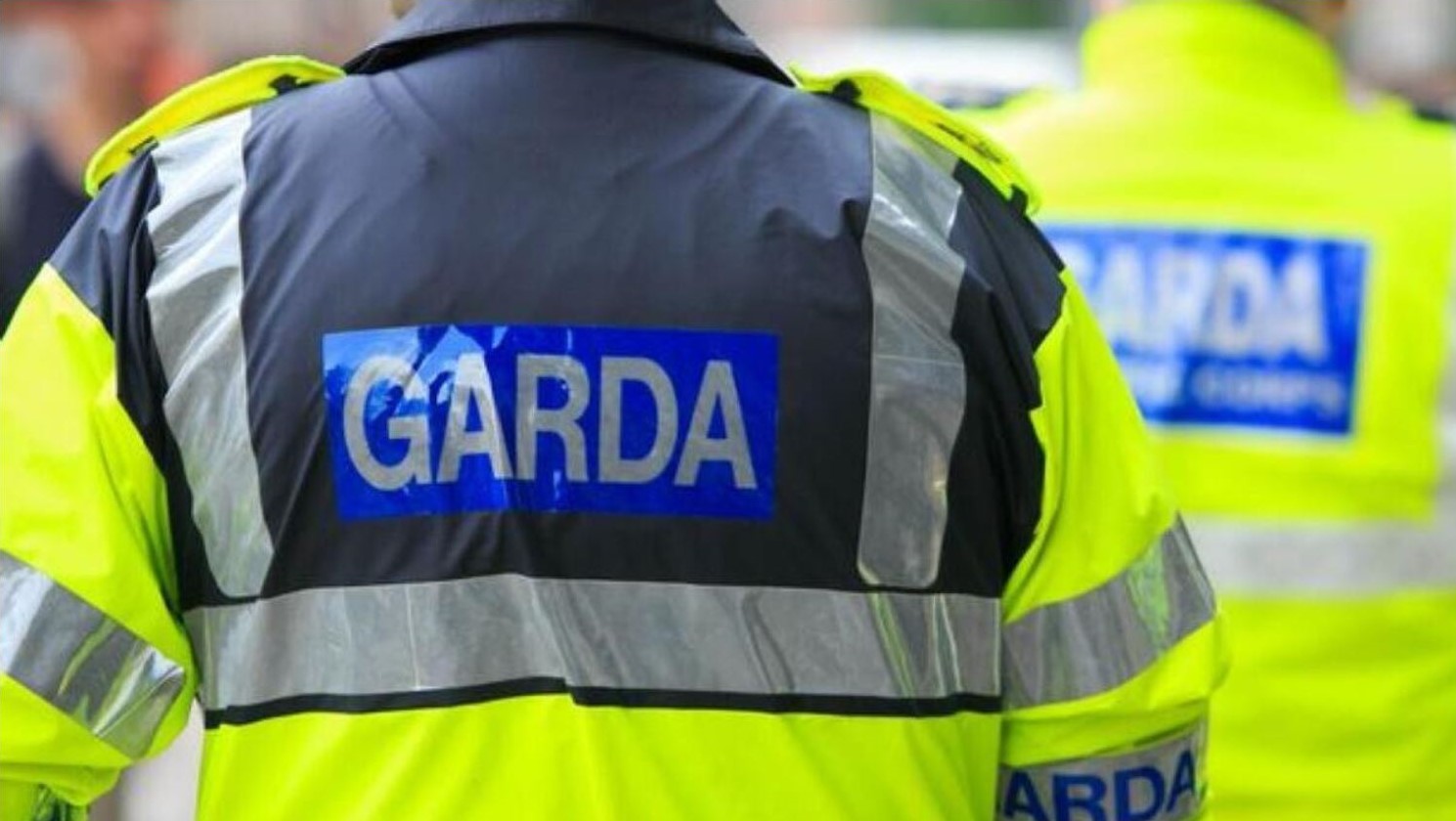 A man is in critical condition at Tallaght University Hospital after being shot dead on a cattle farm today (Tuesday February 22).

Gardaí and emergency services attended the scene of the incident near Hazel Grove around 1:00 p.m., where a man in his 30s was treated by paramedics for a reported head injury, before being transported emergency in the hospital in an ambulance.

A man in his 50s has been arrested and is currently being held at Tallaght Garda station.

It is believed that a dog was also shot during the incident.

Gardaí preserved the scene so that a technical examination could take place. Detectives leading the investigation do not believe the shooting is related to organized crime at this stage.

“We just have to wait for more details from the investigation, but I hope anyone injured is okay and my thoughts are with everyone involved.”

A garda spokesperson said: ‘Gardaí are investigating a serious shooting incident which occurred at premises in the Hazel Grove area of ​​Tallaght, Co. Dublin this afternoon.

“Gardaí and emergency services attended the scene just after 1:00 p.m.

“A man, in his 30s, apparently suffered gunshot wounds and was taken to Tallaght University Hospital where he is in critical condition.

“A man, aged in his 50s, was arrested at the scene. He is currently being held at Tallaght Guardhouse under Section 30 of the Offenses Against the State Act.

“Gardaí is appealing to anyone with information who may have been from the Hazel Grove area of ​​Tallaght to come forward.”

On a Georgia Beef Farm, Raising Grass-Finished Beef Starts in the Ground