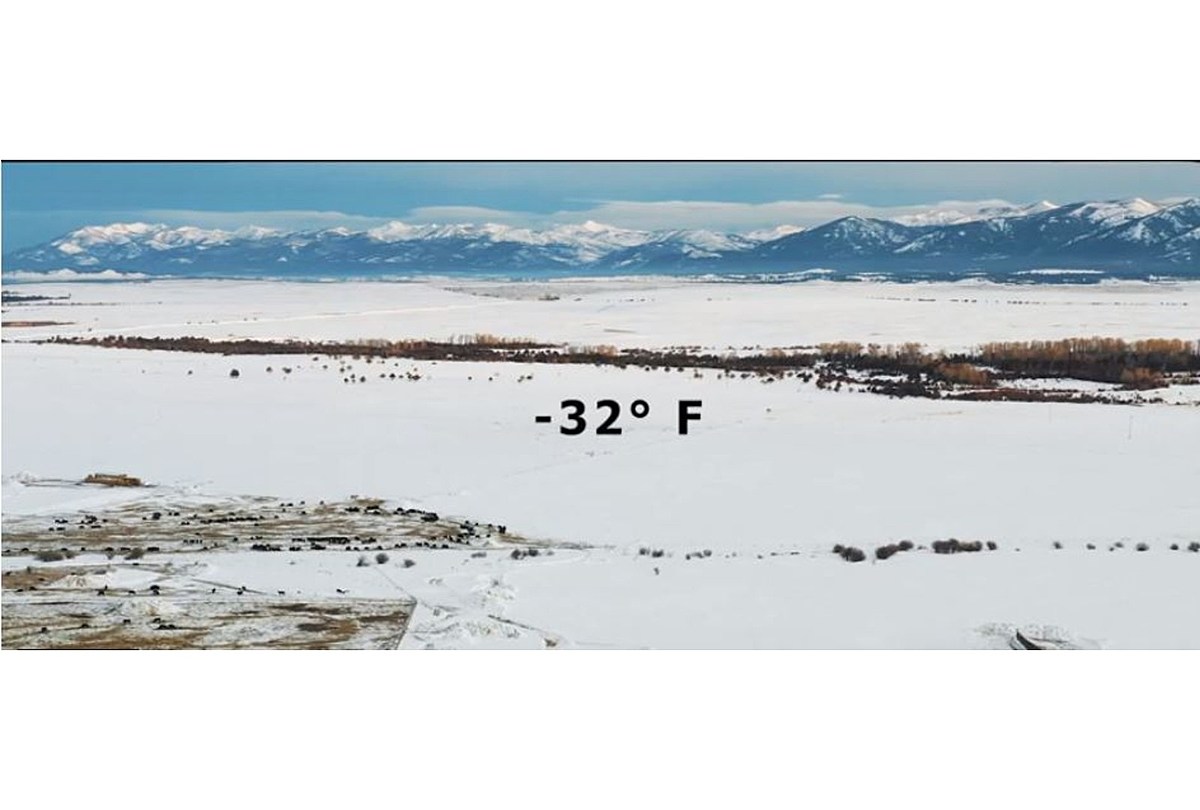 I remember getting a call from a breeder last winter when it was 30 degrees below zero. I asked him what he was doing. “I’m just checking the cows.” Well, I stop complaining.

Well, if you want to take “a journey through winter calving,” it looks like a cool new documentary will be unveiled soon at the Big Sky Documentary Film Festival on February 23 at Wilma in Missoula.

And this is not just any documentary. According to the University of Montana, “this documentary took first place in the Hearst Journalism Awards – one of the most prestigious honors for college-level journalism – for his take on Montana breeding:

Jiakai Lou will receive a $ 3,000 scholarship as the first winner of the Multimedia 1 / Narrative Video Storytelling competition for his article “32 Below”, which he created for the student newspaper Montana Kaimin at UM.

“32 Below” takes an intimate look at the hard work, dedication and passion of a ranching family as they tend their cows and calves during the freezing winter of last year at Helmville, Montana.

Lou, who is called JK, is a Chinese international student. He said he came to Montana for the outdoors and the Western American lifestyle.

Lou eventually connected with members of a herding family who wanted to share their story – the Bignells – and he filmed the hardships and joys of calving from February until the end of April. The experience opened his eyes and his truck got stuck in the snow a few times as he made his way to the Helmville ranch.

While the full movie may not be seen until the Big Sky Documentary Film Festival, check out this trailer posted by Montana Kaimin: