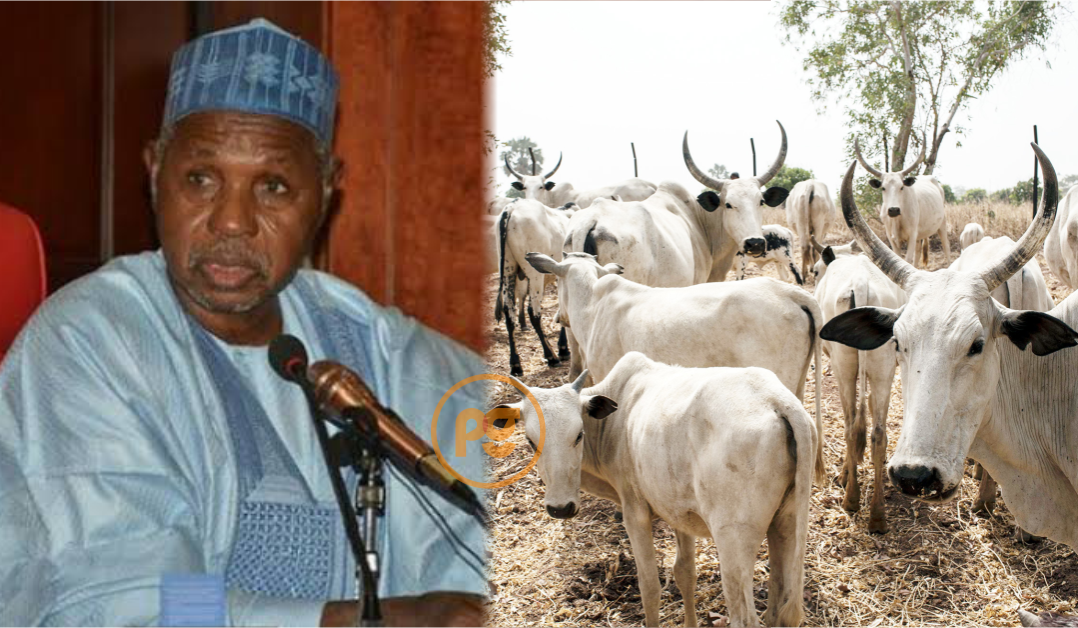 The Katsina State Government has approved the sum of over N3 billion for the first phase of cattle ranch development in the 10 frontline Local Government Areas (LGAs) of the state.

Dr. Lawal Bagiwa, Governor Aminu Masari’s special adviser on livestock and pasture reserves, disclosed this to reporters at the end of the state executive council meeting on Wednesday in Katsina.

President Muhammadu Buhari had in 2021 approved the sum of more than 6.2 billion naira for the establishment of cattle ranches in the state.

Bagiwa said the project is part of the state government’s efforts to end security concerns in the affected areas.

He said 14 physical structures would also be provided in each of the 10 LGAs.

“If you remember, Masari walked around those front line areas some time ago and talked to the bandits.

“Some of their complaints were about the lack of hospitals, schools, veterinary hospitals, grazing reserves, as well as slaughterhouses, among others.

“After that, the federal government was notified of the development because the state could not afford to do it alone.

“That’s why Buhari has supported us with over 6 billion naira.

“After receiving the funds, we advertised for consultants specializing in this field to help us with the development of the ranches,” Bagiwa explained.

He added that recently the government presented its report with the first preliminary report on what should be done.

The commissioner added, “Thereafter, discussions were held with the stakeholders of the beneficiary LGAs on their needs and the location of the ranches.”

According to him, the balance of the money that had been given to the state by the president will be spent on the second and third phases of the project.

“Today, we have approved 24 physical structures in each of the LGAs, which include hospitals, nomadic schools, veterinary hospitals and milk collection centres.

“Other structures include solar boreholes, resting places for shepherds, mosques, slaughterhouses and other necessities.

“I would like to inform you that the second phase of the project is the development of pastures for which we intend to use approximately 100 hectares of land in each of the LGAs.

“The third phase will be the establishment of earth dams for dry season agriculture in these areas,” Bagiwa added.