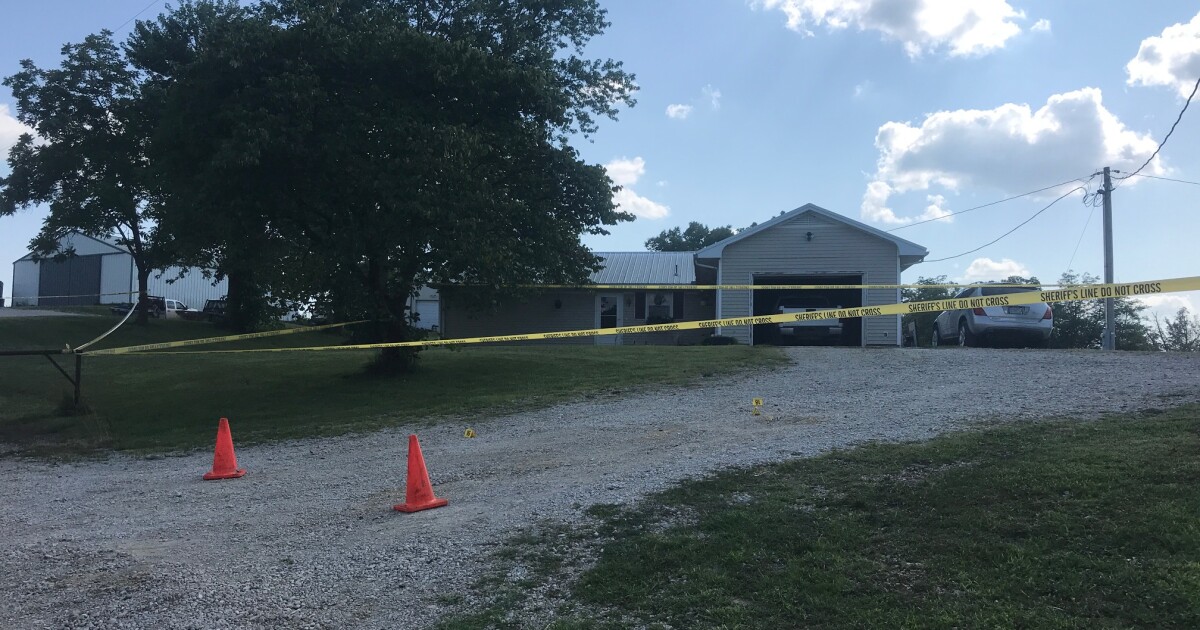 BRAYMER, Missouri – Law enforcement in Northwestern Missouri descended on a cattle farm in Braymer, Missouri on Wednesday, looking for clues to the disappearance of two Wisconsin brothers.

Nicholas and Justin Diemel were in the area doing business before missing a scheduled return flight. Their abandoned vehicle was found in Holt, Missouri on Monday with luggage still inside.

Police have not yet clarified what role the Braymer farm plays in the expanding investigation, but investigators could be seen setting up a sifting station on Wednesday next to a smoldering pile of debris on the property.

“At the moment we don’t know where they are at, which is why all resources have been called in to follow up on each lead,” said Police Chief Rick Bashor, Cameron, Missouri.

The heavy police presence is an unusual sight for Braymer, a small town of around 900 inhabitants.

Wayne Leamer noticed activity on the road on Tuesday.

“Things like that just don’t happen here,” Leamer said. “I had to go to town and there were police cars everywhere there.”

According to family members and police, the Diemel brothers flew on Saturday for a business trip. Nicholas Diemel owns a breeding business in northeastern Wisconsin.

He called Sunday morning to check in with his wife just before he met a client.

Later that afternoon, the brothers missed their flight home to Wisconsin.

“It’s exhausting,” said Nicholas’ wife Lisa Diemel. “It’s just in your head 24/7. Not sleeping, I can’t eat. I think it’s our kids who keep me going.”

“I just want someone to find them and take them home,” said Justin’s girlfriend Taylor Moeller.

As the Diemel family await answers, they are also hoping for a safe return rather than a grim ending.

“It’s really hard to believe that something like this could or could have happened here,” Leamer said.

Law enforcement is encouraging anyone who may have seen the brothers to call the Clinton County Sheriff’s hotline at 816-632-TIPS (8477).