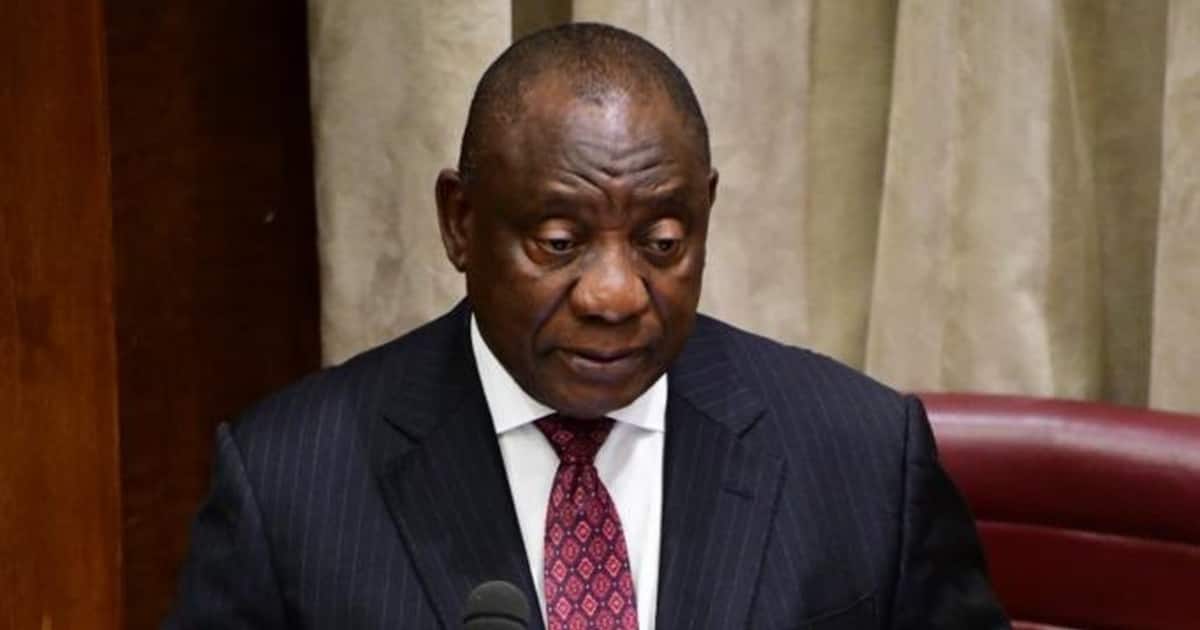 Ramaphosa forced to lay off nearly half of his breeding staff

– While some were unhappy, politician’s representatives insist it was an attempt to save the farm from liquidation

PLEASE NOTE: Click “View First” under the “Next” tab to see Briefly.co.za News on your News Feed!

Although his administration is focused on eradicating unemployment, tough economic times appear to have hit President Cyril Ramaphosa’s Ntabanyoni farm.

SowetanLIVE reports that the ANC chief was forced to lay off 22 of the 46 full-time workers at his ranch in Badplaas.

Ramaphosa had personally visited the farm to relay the sad news to members of his staff, according to the report.

While some were understandably dismayed to find themselves unemployed during the holiday season, an operations manager had insisted it was a choice between downsizing or losing the farm altogether. .

READ ALSO: Only in Africa: Ramaphosa’s cattle are the centerpiece of an art exhibition

When activity resumes, workers will first have to choose the new jobs that arise and in the meantime the entity has offered to cover part of the skills training of former employees.

Ramaphosa operates a rare breed of cattle on the Mpumalanga ranch. He had imported cattle, known as Ankole, from Uganda and he is known as the largest such farmer in South Africa.

In the news related to the Pres, Briefly.co.za reported that British Royal Prince Harry gave Ramaphosa a portrait of his beloved hobby (cattle) during his recent visit to the country.

Did you enjoy reading our story? Download the BRIEFLY news app at google play now and stay up to date with top South African news!