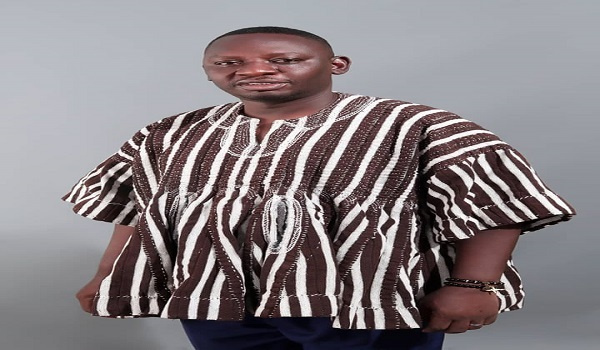 The deputy for Kintampo Nord questions the Minister of Agriculture

Joseph Kwame Kumah, deputy for the constituency of Kintampo North

The honorable minister who was in parliament to answer members’ questions revealed that North Kintampo in the Bono Est region is one of the four other districts selected to benefit from the development of grazing reserves and corridor systems for transhuman practices. peaceful in Ghana.

The other districts are Adaklu in the Volta region, Fanteakwa North in the Eastern region, Sekyere Afram Plains and Sekyere Kumawu in the
Ashanti region. He added that the technical studies and financial proposals were completed by the technical team of the Ghana Cattle Ranching Project.

The Honorable Joseph Kwame Kumah also testified that he knew his predecessor, the Hon. Kwasi Etu-Bonde, who was part of the 7th parliament, started a cattle ranch project during a visit by the Canadian Deputy Minister of Agriculture on the basis of which an exchange visit was undertaken by him- even and the head of the municipal executive (MCE) of Kintampo Nord.

The Canadian team, which was made up of representatives of the Canadian government and investors, along with the Ghanaian High Commissioner to Canada, the Hon. Ayikoi Otoo hired staff from the Kintampo Municipal Assembly and even inspected the proposed project site which was intended to resolve eternal challenges and often altercations between pastoralists and farmers.

He further inquired whether the project mentioned by the Minister was a new project or the project originally proposed since Ghana has a lot to learn from Canadians in the field of cattle ranching.

The Honorable Joseph Kwame Kumah later said in an interview that as part of the proposed cattle breeding project, the Canadian government was to commit C $ 7.5 million to the project which incorporated beef production. and milk.

“Unfortunately, the Honorable Minister’s response to my question on the floor seems to suggest that the government is abandoning this very laudable and much more profitable project for a similar project of lesser capacity since it did not mention anything regarding government support. Canadian “it is noted.

He indicated his intention to follow up with the Minister of Agriculture on this matter, as it would be unfortunate if a proposed CAD 7.5 million project for Kintampo Nord alone was replaced by a similar 7.2 project. million GHS for 4 districts.