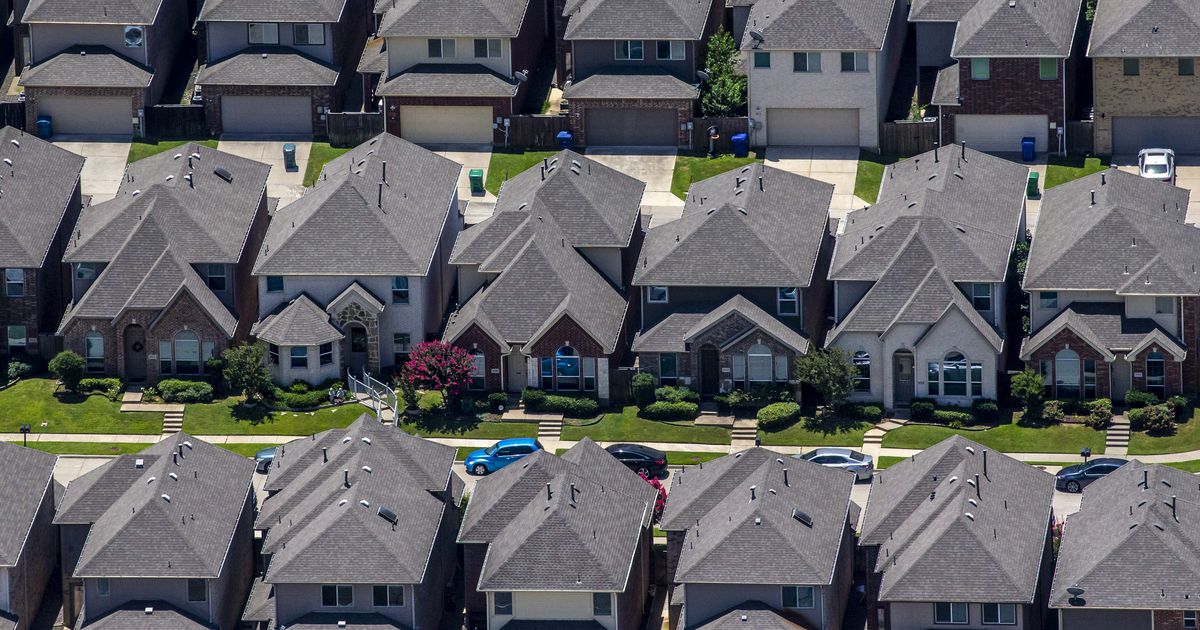 A new residential community en route to Little Elm in Denton County will bring more than 2,000 homes to the area.

Centurion American Development Group purchases 523 acres for the project on US Highway 380 from FM 720.

The property, located north of Lewisville Lake, has been owned for over 40 years by Steven Spiritas, who sells it to Centurion American.

“We bought the original land in 1977 and expanded it until we ended up with over 700 acres,” Spiritas said. “We ran a beef farm there.

“I have always been enthusiastic about being in the land business,” he said. “I always thought it was a great region.

Spiritas has already sold another piece of land in the area to Lennar Homes, which is building a new community called Linden Hills.

The property Centurion American is buying is zoned for 2,115 units, he said.

“We have enjoyed working with Steven Spiritas and his team to finalize this purchase,” Centurion American’s Mehrdad Moayedi said in a statement. “We are very optimistic about the possibility of continuing to grow and develop Little Elm and are proud to be a part of this story. “

“There is huge interest in US Corridor 380,” Spiritas said. “We think we had one of the biggest pieces left between McKinney and Denton.

“We have kept all commercial properties,” he said. “We have 41 acres where Centurion is building which faces the US 380.”

Spiritas said the highways department is currently upgrading the US 380 with a new overpass next to where the new community of Centurion American will be built. And the nearby FM 2931 is being expanded and will be renamed Ryan Spiritas Parkway.

Spiritas said the US 380 – now one of the busiest highways in the northern suburbs of Dallas – was just a two-lane highway when it began buying land in Denton County.