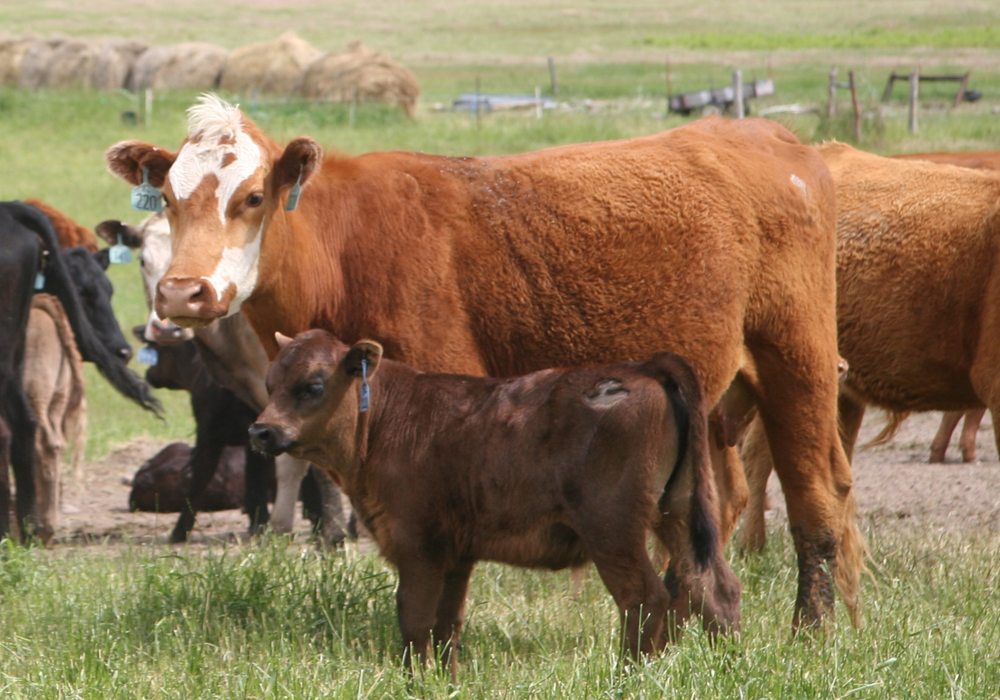 The breeding plan really sets the tone for what a beef farm is, says Blake Balog.

“I think that’s really the goal of a herd management operation. It’s about who you are, what type of operation you are, what unique micro-involved environment you’re working in, ”he said at a Rural Roots Virtual Farming Day earlier this summer.

Balog, who is a veterinarian at Bow Valley Livestock Health in Alta., Said unique aspects need to be considered in a farm plan, which will impact a farm’s herd health and breeding goals.

The key is to have a clearly defined marketing plan.

“You have to know what your marketing plan will be, who you are marketing to, who your end consumer is. And then you also need the family goal sets, ”he said.

Having a comprehensive game plan should lead to an increase in net income, whether it’s increasing income and minimizing additional costs, or cutting costs while maintaining current income levels.

Reducing the costs of cow-calf operations often means excluding vets and other consultants from the program, which he does not advise.

He stressed that producers need to be able to measure performance, which starts with good record keeping.

“You really can’t handle what you don’t measure,” he said.

Maintaining a certain level of records is paramount to the operation, whether it is obtaining a bank loan, making day-to-day herd decisions, genetic selection decisions, or breeding decisions. protocol.

“It starts as simply as a tagging system and continues from there,” he said.

Having a breeding goal on a cow-calf farm often ends with a mission statement, which encompasses three areas:

“Link it to genetics,” he said.

Knowing the quality of the feed and the type of forage that can be used on a farm should also be taken into account.

For stored fodder, Balog has focused on feeding tests. But the most important thing is to analyze the data and act on it.

“It’s not uncommon for me to have people test the diet and not do anything with it. They jostle each other – “I tested my feed but I don’t know what to do with it”. Talk to a nutritionist, talk to a vet, ”he said.

“There are a lot of simple things you can do just to be able to determine what forages you should be feeding your replacement heifers versus your cows versus your second calves versus your bulls. “

Balog also touched on the science of epigenetics, which has far-reaching impacts on animal health.

“It’s really the impacts on the nutritional health or the environment of the cow while the calf is in the womb that is going to impact the lifelong performance of these calves,” he said.

“This allows for the expression of this genetics ensuring that you stick to nutrition, minimize stress, maximize health and meet all nutritional needs throughout gestation.”

As an example, he said that stress on the cow during gestation can impact the genetics of a calf in utero.

“It actually changes the way these genes are going to be expressed. You might have calves that will perform differently just because of their nutrition during gestation or if they got sick during gestation, ”he said.

During the first 60 days, the nutritional needs of a veal calf must also be met to ensure that these genes are turned on and express their abilities to the best of their ability.

The impacts of the fetus in utero can have far-reaching consequences, ranging from changes in the development of the placenta and lungs, to decreased reproductive success, to negative effects on carcass characteristics and quality of reproduction. meat.

Balog said cow-calf producers often select the largest heifers from their pen, which he would caution against.

The environment must be taken into account, he said.

“These cows are going to start to grow into really big cows and if they don’t have the right resources, the right amount of grass to actually get these cows to achieve that level of performance, they just aren’t going to perform,” he said. he declared.

This could lead to lower bodily ailments and the cow might barely be able to pull out a large calf and realize its genetic potential.

“Eventually something is going to suffer and usually it will be the body condition and eventually the fertility of this cow. So it’s sort of a classic cow that only survives three, four years, then it rises dry or late or open, ”he said.

From a feedlot perspective, the larger frame equates to increased weight to harvest, more feed days, and higher feed costs.

“But more generally, your bigger weight, your bigger cow carcass is going to be more profitable just because you have more product to sell, since you have to think that you are not getting any carcass discounts by having monster carcasses or reductions, quality grades, ”he said.

While it is important to match genetics to the environment, producers should also match bull to cow or heifer.

Crossbreeding also needs to be improved.

“It’s something that’s pretty easy for me to say but maybe harder for people to do,” he said.

Comparing the terminal purebred, purebred, and terminal two-breed cross, he said the latter was the most profitable.

There was a period when producers reduced their performance after encountering breeding issues using larger, performing continental bulls.

However, the performance is back.

“A lot of people use some of these terminal crosses a little bit more, but I would urge you to take it a step further and try to get a two-breed cross because there are… huge impacts that have heterosis,” he said. he declared. .

“The end point of why heterosis makes a difference is that it leads to the longevity of a creature roughly a year and a half longer, but also this cow wears one more calf and 600 pounds of. more than its lifespan too. So in itself I think that has a huge impact. “