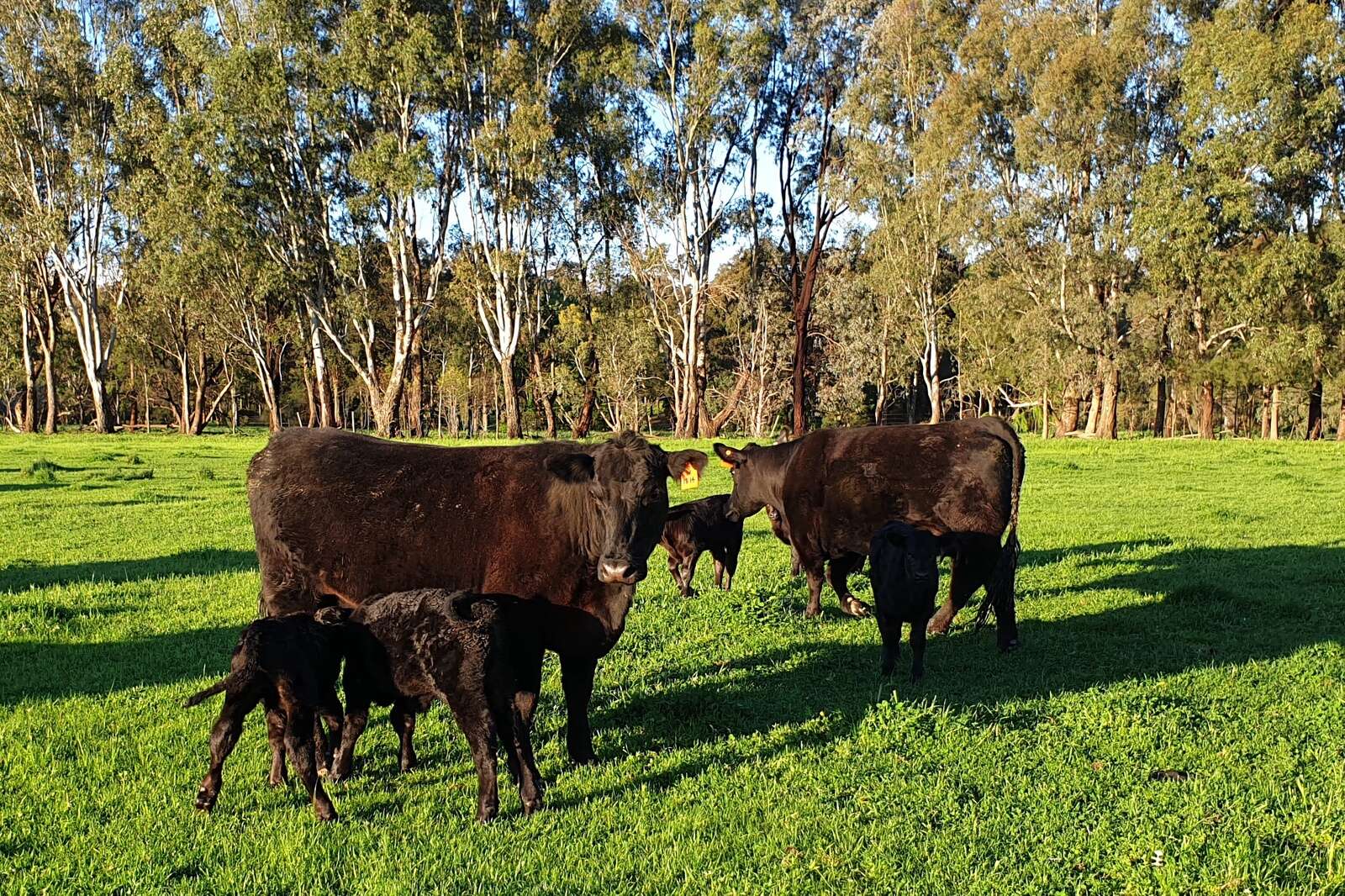 The sign has published several articles in recent months about the obstacles faced by cattle farmers when trying to become carbon neutral.

The journey to carbon neutrality is not easy given the amount produced by livestock and the challenges faced in a region with limited rainfall.

However, a Warrenbayne farmer, Mr Russell Washusen, has solved the riddle and his farm is officially listed as carbon neutral.

He is hosting a field day on May 7 where he will discuss his journey to carbon neutrality and how he got there.

Mr. Washusen said it was not a quick process, but it was doable.

“After the 1982 drought, we started planting trees, which was to control soil erosion along the creek,” Washusen said.

“After this drought, there was a very big change in the way the water was flowing.

“The land was overgrazed and when the rains came in ’83 we noticed a real change in the behavior of the stream banks.”

To solve the problem, Mr. Washusen fenced off the creek and started planting trees.

“We thought it was temporary, but it’s pretty permanent now and we rarely let the cattle graze,” he said.

“We found that we needed to start making better use of the pastures on either side of the creek.

“So in the late 90s we started planting pine trees because they were cheap and grew in Benalla.

“We then looked at local markets in the North East and Forestry Australian in Myrtleford used a type of pruned pine for face veneers at the time.

“These are the most valuable pins you can have when they get to the right size.”

“So we got into forestry and expanded those plantations and planted about 6.5 or 7 more hectares of pines.

“We also put in hardwoods, (some) blue gums, spotted gums and a few other species, and we handled them the same way.”

The other effect of the wool market crash was that Mr. Washusen also had to find additional employment to make ends meet.

“And I did a doctorate. As a research scientist, I examined the trees we grew at Warrenbayne.

“And we looked at how best to use them. We found that there are actually many species that are suitable for agricultural forestry.

“And we looked to use a lot of them for their high-value wood, to give the best return to producers.

Mr. Washusen retired from CSIRO in 2009 and has since worked full-time in agriculture.

“Now I have over 40 years of experience growing trees,” he said.

“The sheep and beef industries have an ambitious Meat and Livestock Australia (MLA) target of becoming carbon neutral by 2030.

“Part of my research focused on the accumulation of carbon in trees as a by-product.

“So knowing well the accumulation of carbon in trees, I called MLA last year and started discussing agricultural forestry as a way to sequester carbon.”

Mr Washusen said the University of Melbourne had developed carbon accounting tools as part of its role as a research provider for MLA.

“Richard Eckard (Professor of Sustainable Agriculture at the University of Melbourne) is the mastermind behind the carbon accounting tools,” he said.

“And (Professor) Rodert Keenen runs the Trees on Farm program for the University of Melbourne.”

Mr Washusen said his farm was one of the first in Australia to use the tools it had developed to operate a high forestry farming operation.

“I had a bit of trouble getting started, but we managed to get there,” he said.

Mr Washusen is hosting a field day at his Warrenbayne farm on May 7 to help other farmers achieve carbon neutrality.

This is a free event, but those interested will need to register to attend.

For more information and to register, go to www.mla.com.au/news-and-events/events-and-workshops/carbon-neutral-cattle-production-in-northeast-victoria–field-day